Take a Virtual tour of the stations

Located at 3306 Abingdon Road, House 1 is the Headquarters Station for Abingdon Fire Company. Constructed in 1996 at a cost of $1,000,000, this 31,600 square foot station has our administrative offices, training room, banquet hall, full kitchen and shower facilities, bunk room, recreation room, and equipment storage areas. The apparatus bay has 5 pull through bays and houses two (2) fire engines, the ladder truck, heavy rescue, brush truck, a fire utility truck, EMS utility, and three (3) ambulances in which two are staffed 24/7. This station is managed by Fire Captain Sam Hobbs. 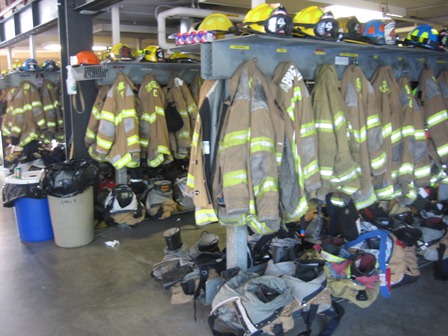 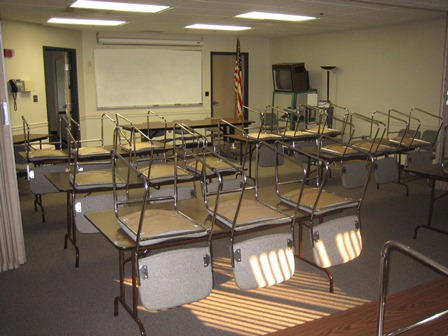 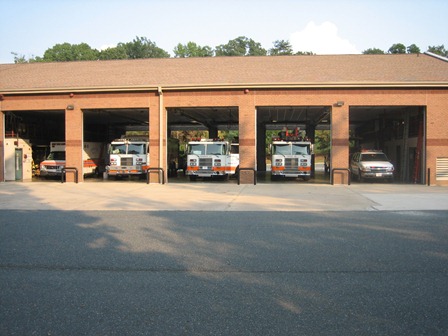 Located at 3813 Washington Avenue, in the Long Bar Harbor area of Abingdon, House 2 recently re-opened in March of 2014 after being closed for a long period of time. Work was done to modernize the facility after its long hiatus bringing an 8-bed bunk room, kitchen, radio, room and modern lounge.Though there are three apparatus bays, the one facing Washington Ave. was converted to make the bunk room facilities. This facility is temporarily closed and used for fire company storage. 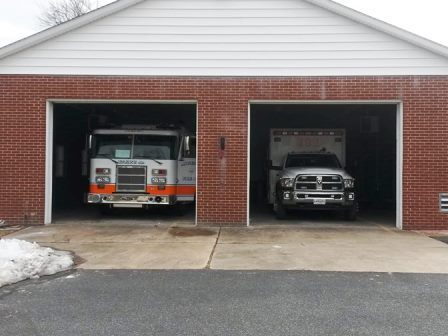 Located at 3301 Willoughby Beach Rd, House 3 is our Edgewood Station. Constructed in 2006 at a cost of $1,800,000, this 8,700 square foot station has a full kitchen and shower facilities, recreation room, and equipment storage areas. The apparatus bay has 3 pull through bays and houses Two (2) fire engines, Fire Boat, Fire Utility, and one (1) ambulance. This station is managed by Fire Captain Jesse Spruell. 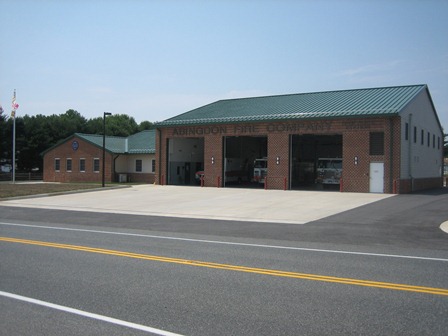 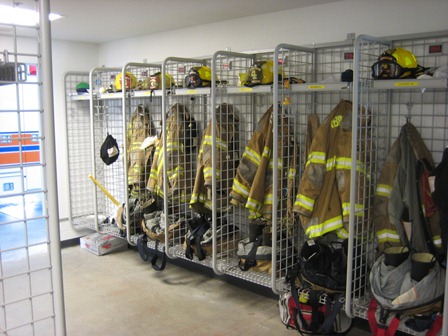 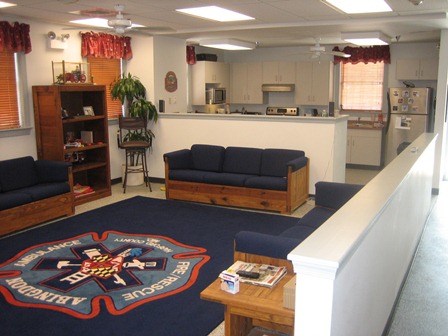